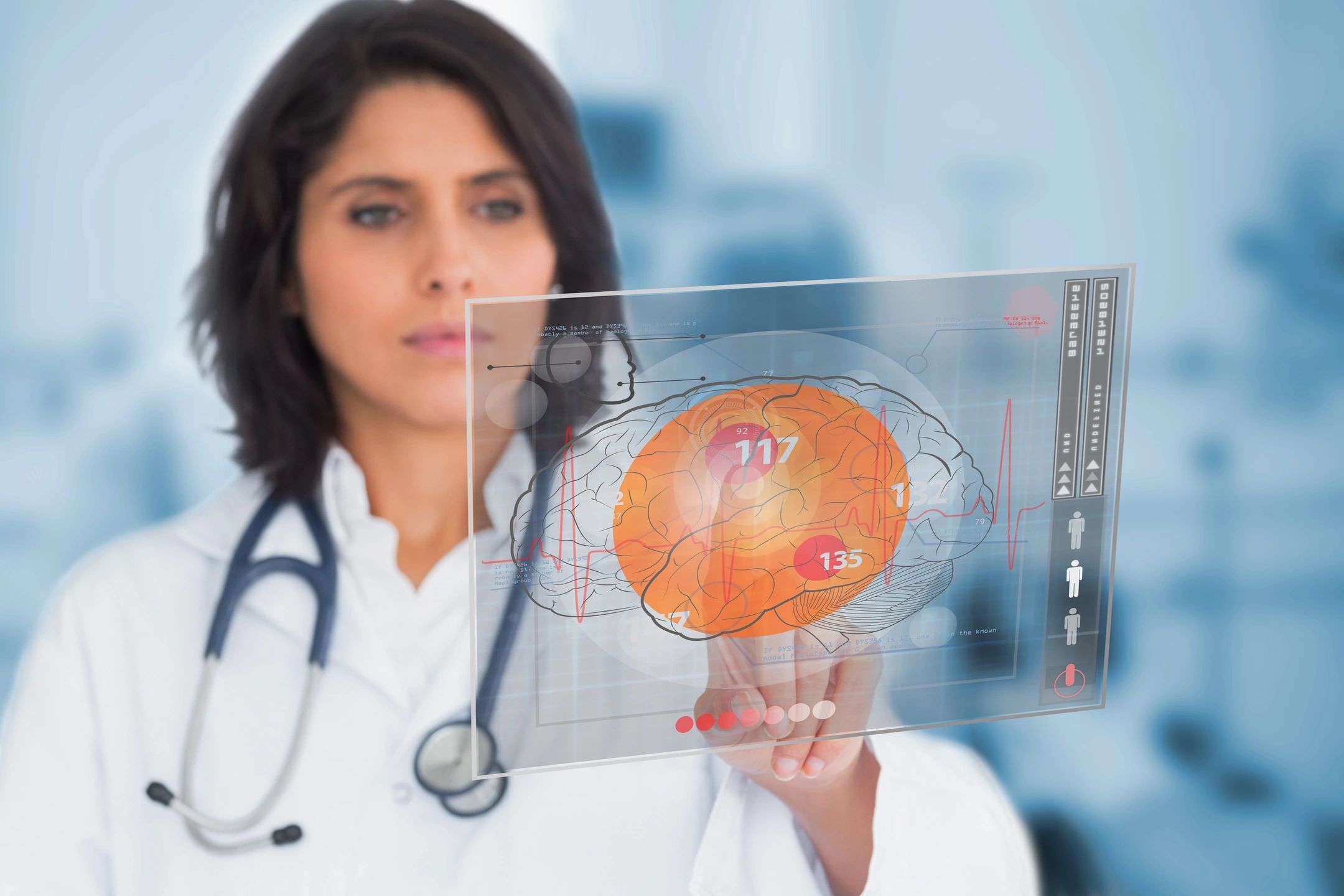 According to the Centers for Disease Control (CDC), an estimated 1.7 million people experience a traumatic brain injury (TBI) annually in the U.S. A TBI happens when a traumatic event, such as a blast, a penetrating force, a blast, or an explosion causes the brain to suffer from physical injury. The impact on brain function can be mild to severe.

It is vital to remember that traumatic brain injuries are not minor problems. It is a serious issue that should be given proper attention. This cannot be denied based on the statistics presented as of 2014 in the CDC reports:

What are the Common Types of Traumatic Brain Injury?

– Anoxia (refers to the lack of oxygen to the brain)

– Intracranial hematoma (bleeding in the brain caused by trauma)

CDC also reported that TBI is one of the major causes of death and injuries for falls and motor vehicle accidents. The following are the common causes of traumatic brain injury as of 2014:

The Impacts and Complications of Traumatic Brain Injury

The Department of Defense is also conducting some investigations about the occurrence of TBI among veterans and service members. Based on a study conducted by DOD and the VA, 22% of all combat injuries are accounted for by TBIs. Others are caused by proximity to explosions and blasts.

How Can a Traumatic Brain Injury Lawyer Help?

When someone is injured seriously due to a fall, vehicle crash, and other forms of the reckless action, the injury can be overwhelming. Insurance companies trained and tasked their representatives to settle such cases quickly or do their best to find a way on how to deny claims. They may even ask a victim to consult a hand-picked physician paid beforehand to say the injuries are less severe or unrelated. They may even delve into your previous medical history to find any evidence that there is a prior injury, all for the attempt to escape from paying for the damage.

However, if you are sure that another person’s negligence and carelessness cause the injury, you need an expert to back you up. A personal injury lawyer will help you fight to get your medical expenses paid and receive the proper compensation for the injury.

If you are looking for reliable New York City brain injury lawyers, contact Ronemus & Vilensky today. We offer a free consultation and are committed to providing excellent legal representation. Get in touch with us at (212) 779-7070 or contact us online.