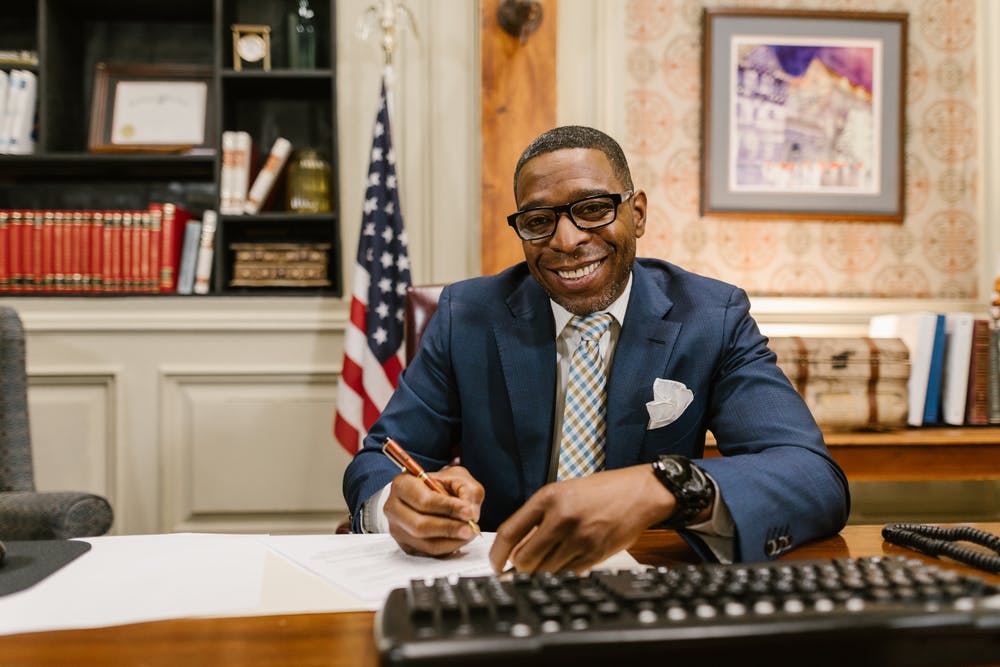 More than ever, having an experienced NYC medical malpractice attorney on your side is critical.

A successful medical malpractice claim has four components. A lawyer must demonstrate the following to obtain compensation for an injured patient and their family:

That a Doctor-Patient Relationship Existed

It must be demonstrated that a doctor-patient interaction existed to prove that a doctor’s negligent care caused a patient’s injury.

The 2006 ruling in QT, Inc. v. Mayo Clinic Jacksonville divulged a consensual doctor-patient relationship. The patient knowingly seeks the physician’s assistant, and the physician accepts the person as a patient. The defendant (physician, medical professional, hospital, or clinic) was somehow involved in your medical care. Using medical records, proving that there was a doctor-patient interaction is rather simple.

That There Had Been Errors

A successful medical malpractice case must be able to demonstrate carelessness. The standard of care is determined by asking the hypothetical question, “Was the medical care provided for the patient the same as what would be provided by a reasonably competent medical professional or facility under the same circumstances?”

When determining whether a medical caregiver or facility was negligent, their behavior or decisions are judged against what is known as a “standard of care.”

For instance, a 50-year-old man presents to an emergency department with chest issues. In such a circumstance, the presiding physician would screen the patient for a heart attack as is customary practice. This would include placing an order for:

For any patient in identical circumstances, ordering these procedures and accurately evaluating the data would be deemed standard of care. If the presiding doctor failed to order the above diagnostic tests or incorrectly evaluated the data, this would be negligence and fall below the standard of care.

That The Negligence Resulted in Bodily Harm or Death

The next stage is to connect the doctor’s or caregiver’s negligence to an injury or disease you would not have had if the doctor hadn’t made a mistake. There would be no basis for medical malpractice if a caregiver or medical facility were negligent. Still, negligence was not the cause of the patient’s damage or death, such as an underlying medical condition.

Proving that carelessness caused the patient’s injury and expert witness testimony. A professional medical malpractice lawyer will be able to call on expert medical witnesses to support their case.

Damages As A Result Of The Injury

The last step is to demonstrate that the injury caused damages or losses. This would include the following:

The surviving relatives of a patient who died as a result of the harm can sue for damages such as:

Unlike most states, New York does not impose a limit on how much a victim can collect in a personal injury action.

Doctors owe it to their patients to deliver thorough and competent care, and if they don’t, they should be held accountable for any damage due to malpractice. If you were injured due to a physician’s negligence, you should speak with an accident lawyer about your legal options.

At Ronemus & Vilensky, we can assist you or someone you know if you or someone you know had an inaccurate diagnosis and was left uncontrolled and untreated. We understand the anguish of a misdiagnosis and the serious repercussions of this disease. We’ve helped thousands of injury victims get the aid with a Lyme disease malpractice attorney and monetary compensation they deserve for their pain and suffering. Call 212-779-7070 or fill out our free, no-obligation form to reach the law offices of Ronemus & Vilensky today.