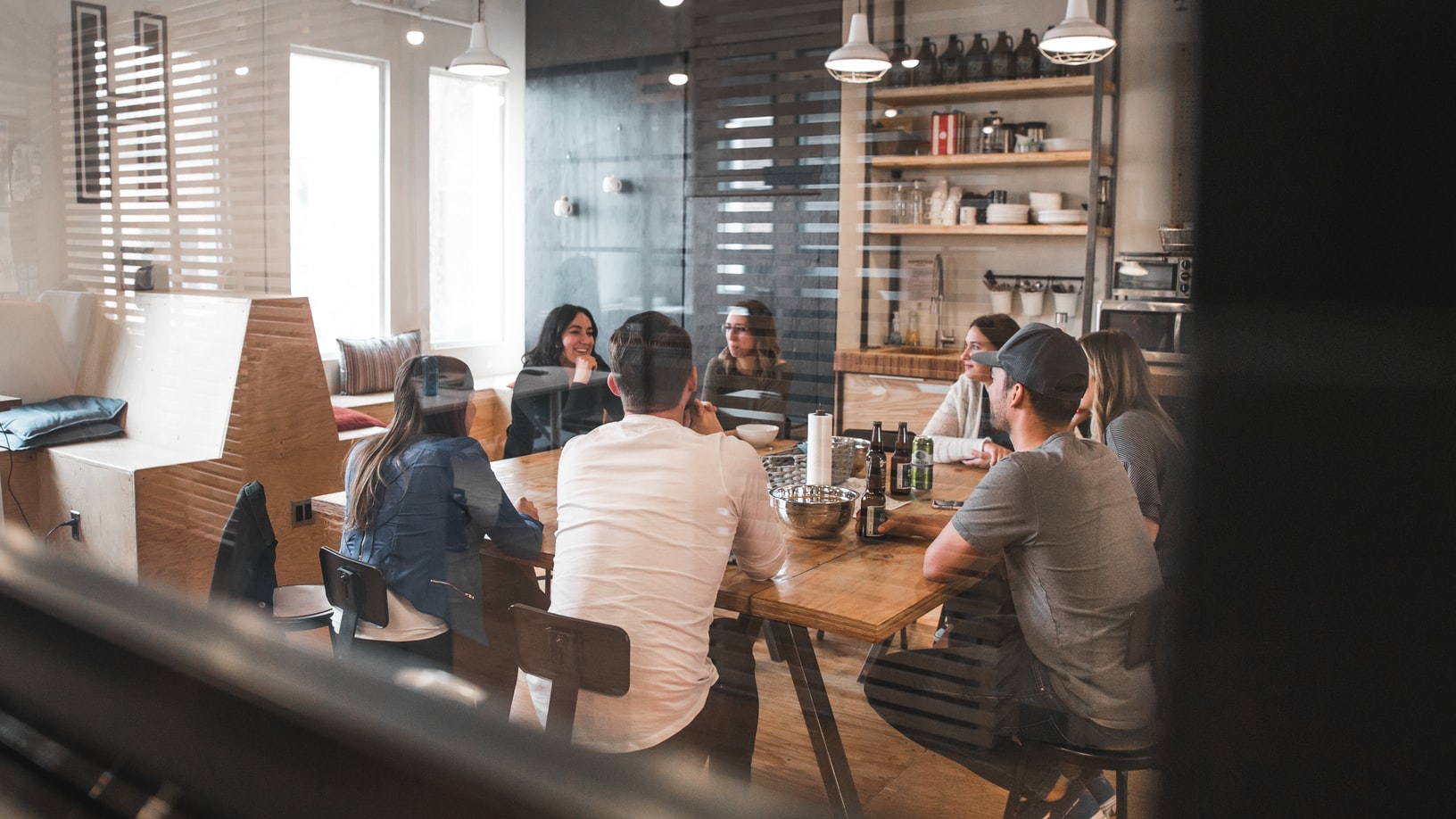 Sexual harassment is generally defined as any unwelcome conduct or comments. These are based on a person’s sex or sexual orientation, gender identity, or gender expression. Usually, more than one act or comment is required to meet the definition unless that single event is severe enough to be considered sexual harassment.

But what kind of conduct or comments are we talking about exactly? If you’re unsure whether what you or your coworker is experiencing is sexual harassment, read on to find out the signs you should watch out for:

Unwanted physical contact at the workplace is a tell-tale sign of sexual harassment. Such contact is often unwelcome because of the position of power wielded by the harasser. It could be a pat on the shoulder, an arm around the shoulder, or a touch on the knee or lower back.

Being Subjected to Sexualized Jokes, Language, or Images

Sexual comments or jokes, even if they’re not directed at you, can be considered sexual harassment. This could range from sexual language used in the workplace to posters, cartoons, or drawings of a sexual nature. However, what matters most is the impact this has on you and how you feel about being at work. If you feel offended, embarrassed, or embarrassed because of a colleague’s behavior, you’ve likely been sexually harassed.

Inappropriate Comments or Conduct Based on Gender or Gender Identity, and Sexual Orientation

Making sexual comments or jokes can make you feel embarrassed, embarrassed, or uncomfortable. It’s also not uncommon to hear rude and offensive comments about your gender and sexual orientation in the workplace. For example, a colleague may ask about your partner or whether you’re dating anyone based on your gender or sexual orientation. This can be considered sexual harassment.

Quid pro quo is a Latin phrase that means “something for something.” These are offers or threats from a person in a position of authority to trade professional career advancement for sexual favors. For example, a manager may demand sexual favors in exchange for a promotion or continued employment.

Asking for sexual favors, even in subtle ways, like requesting dates, can be considered sexual harassment. That being said, what constitutes a sexual favor may vary depending on the person. For example, one person may consider asking for a date a sexual favor, while another may not.

Retaliation Against a Reported Complaint

While you have the right to make sexual harassment claims, employers and colleagues do not have the right to retaliate against you for making a complaint. Retaliation is often disguised as a legitimate business decision. For example, if you make a complaint about a colleague and then you suddenly receive a poor evaluation or are passed over for a promotion, this might be considered retaliation.

If you feel that you’ve been sexually harassed at work, no matter what kind of harassment, it’s essential to understand that you have legal rights. If you’re seeking to file a claim against your employer, a sexual harassment lawyer can help you with your case. And while not everyone’s case ends in trial, an attorney can provide you with the necessary advice and answer your questions about sexual harassment laws to help you make a decision.